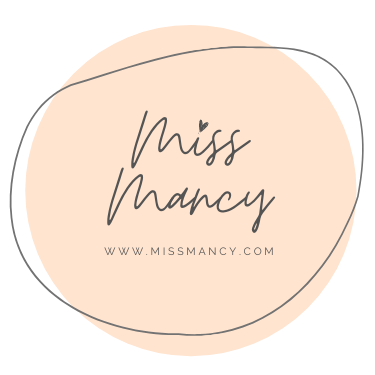 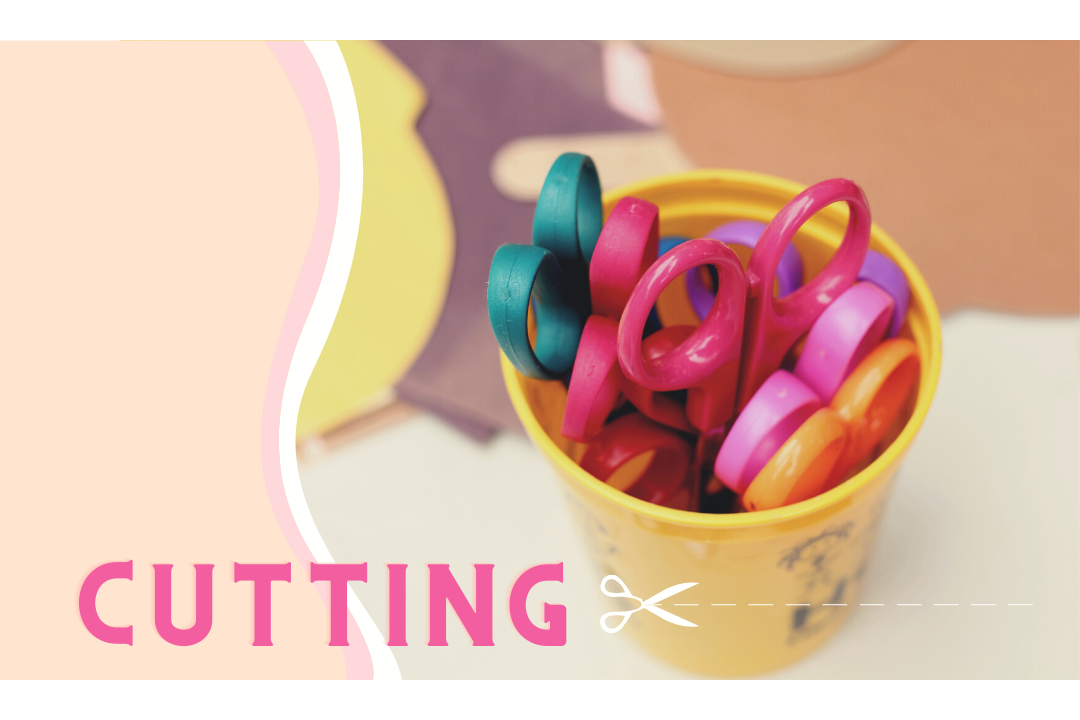 1- Begin with good scissors. i.e the blade is not too long, scissors are easy to open. Use Left-handed scissors for left- handed children (the blade opens up on the opposite side). Personally I like Fiskars with the round thumb opening and oval (wider) opening for other fingers. 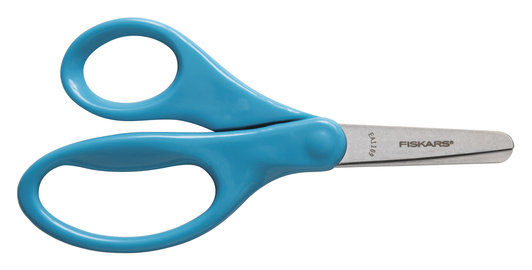 2- Position fingers correctly. This means make sure children use a thumbs up approach when cutting. Most children do not pay attention to the positioning of scissors…teach it! I show them the different sized holes and I tell them that the thumb goes in the small opening and other fingers in the larger opening. Teach it, teach it, teach it!!!

3- While cutting, make sure children keep the thumb up (ie the wrist is supinated, never pronated), their arm close to the body and the wrist in neutral (never flexed).

4- Begin with resistive mediums such as playdoh, straws, card stock then graduate to thinner paper.

5- Always start with Prep activities to cutting. Here are some that I use: I like putty for strengthening and finger awareness. I also use tools that mimic the open/ close motion of scissors or mimic the cause and effect of squeezing a tool to get an outcome ex: hole puncher, spray bottle, clothespins, tweezers, egg holder, grabber. 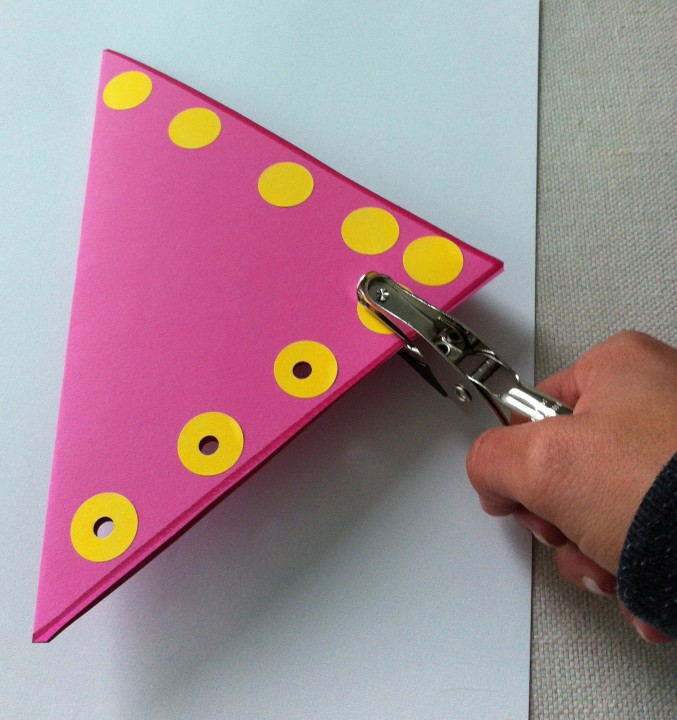 6- For beginners I  highlight a thick line where they have to cut. 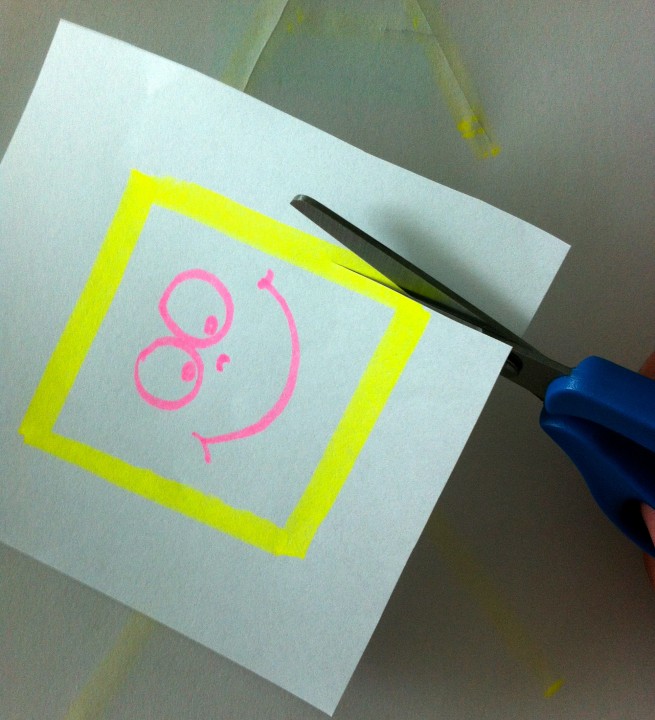 7-  If a child has a hard time cutting during art project and I want him to still be part of the art project, I use a highlighter to draw a square or circle frame around the picture. 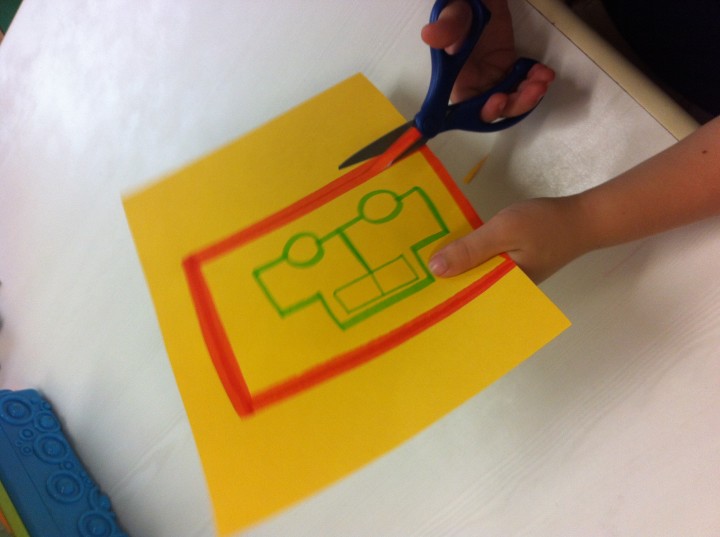 8- Teach cutting in the following order: snip, cut across paper, cut on a straight line, zig zag, curve. For shapes I like to teach square, triangle, circle then complex shape.

10-  Kids can become so focused on the “open and close” motion that they don’t always realize where the scissor is cutting… so I teach it! Are you on the road?

11- If the paper is too large, cut around it, to make it easier for children to manipulate.

3 thoughts on “CUTTING- Everything you need to know!” 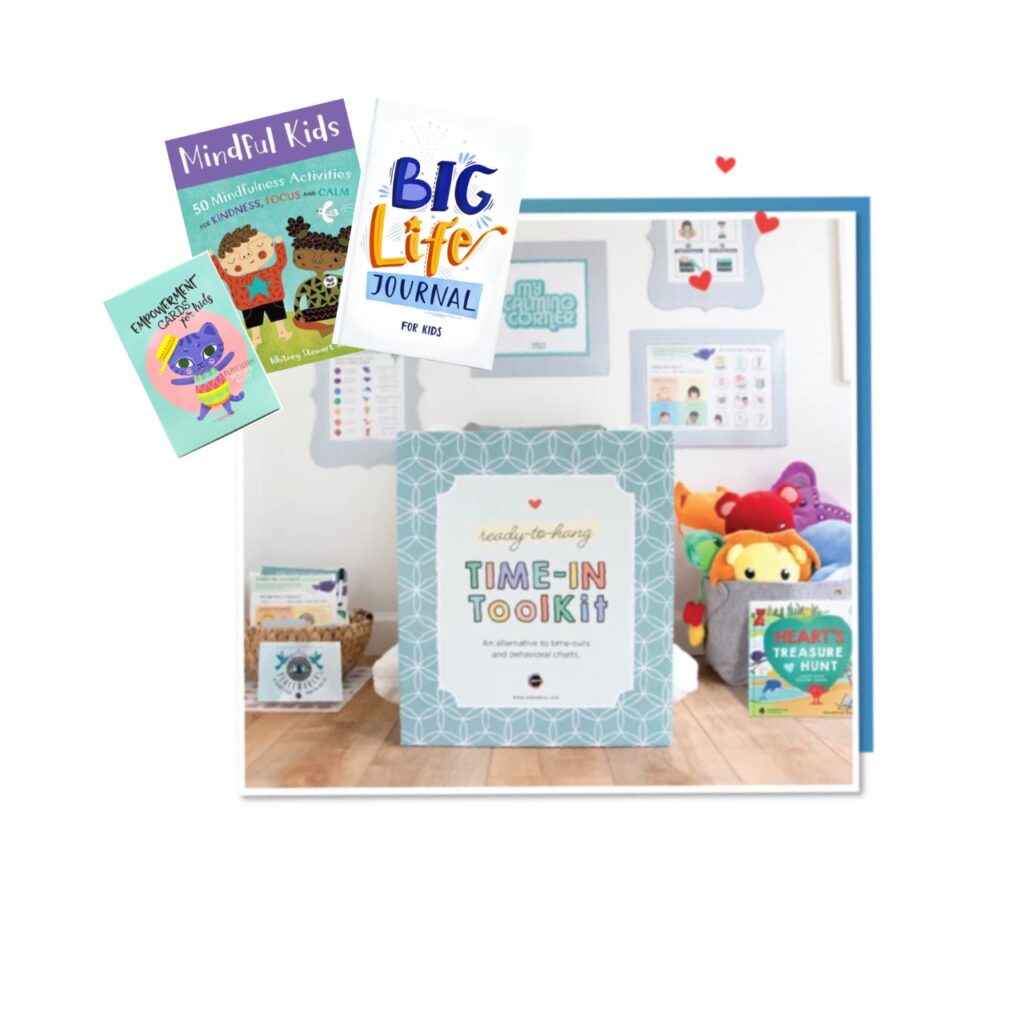 Purim cutting activity!!!! This is a really fun wa

For teachers and homeschooling moms. You can turn

Never too young for Story Cubes! 💕 some childre

💕Sign up in my BIO! FREE ALL DAY EVENT Sat. Feb

One way to honor our children’s development is t

The key to consciously parenting our children lies

We hope that you enjoy all of our programs! We want to empower kids to be the best version of themselves.

Be the first to know about Miss Mancy’s projects. You KNOW she’s always up to something!